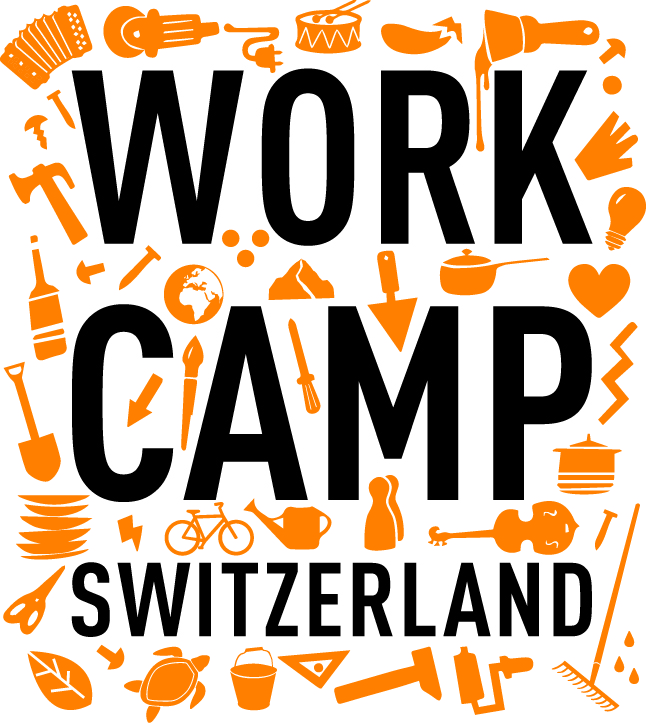 The bankruptcy proceeding concerning the association Workcamp Switzerland, with its registered office in Zurich, Ankerstrasse 24, 8004 Zurich, was terminated by the decision of the bankruptcy judge at the District Court of Zurich on 28 April 2021 due to a lack of assets. The bankruptcy proceeding has thus been considered closed as from 18 May 2021. The Workcamp Switzerland is therefore considered to be officially dissolved. For this reason, no workcamp programme will be offered in Switzerland until further notice. Furthermore, no volunteers will be placed abroad.

As a non-profit association in the field of international youth exchange, Workcamp Switzerland was mainly dependent on donations from private and state/cantonal institutions. The Corona pandemic has made the financing of Workcamp Switzerland extremely difficult. This financially tense situation as well as the general uncertainty caused by the pandemic situation have led to the closure of the association.

With a big nostalgia that we hereby look back on the time of the founding of Workcamp Switzerland. The idea for the foundation came from the social worker Sophie Kaiser. The association was founded on 10 January 2004. From the very beginning, Workcamp Switzerland received support from the international umbrella organization “Alliance of European Voluntary Service Organisations”. In the first season (2004), more than 50 volunteers from 20 countries and four continents took part in the first six workcamps in Switzerland.

At the moment, a working group is working on transferring the intangible assets of Workcamp Switzerland “into good hands”. There are several options, one of which is to pass the projects on to other organisations. The other option is to start again at a later date with a newly founded association. We will keep you informed and thank you for your interest.

As of 18 May 2021, Workcamp Switzerland has been officially dissolved. For this reason, no workcamp programme will be offered in Switzerland until further notice. Furthermore, no volunteers will be placed abroad.

However, we are not giving up so easily. At the moment we are trying to find a way to keep the workcamp spirit alive. That is why this website will remain in operation. We will inform you about the future at a later date.

More information on the current situation.